In November 2016, five women’s rights and LGBTQ+ rights organizations joined together to form the Marriage Equality Coalition. Their primary objective was to advocate for marriage equality and promote diverse narratives of love. The coalition became the Taiwan Equality Campaign in 2020, and their goals expanded to include eliminating all forms of gender inequality and realizing a more diverse, inclusive Taiwan. 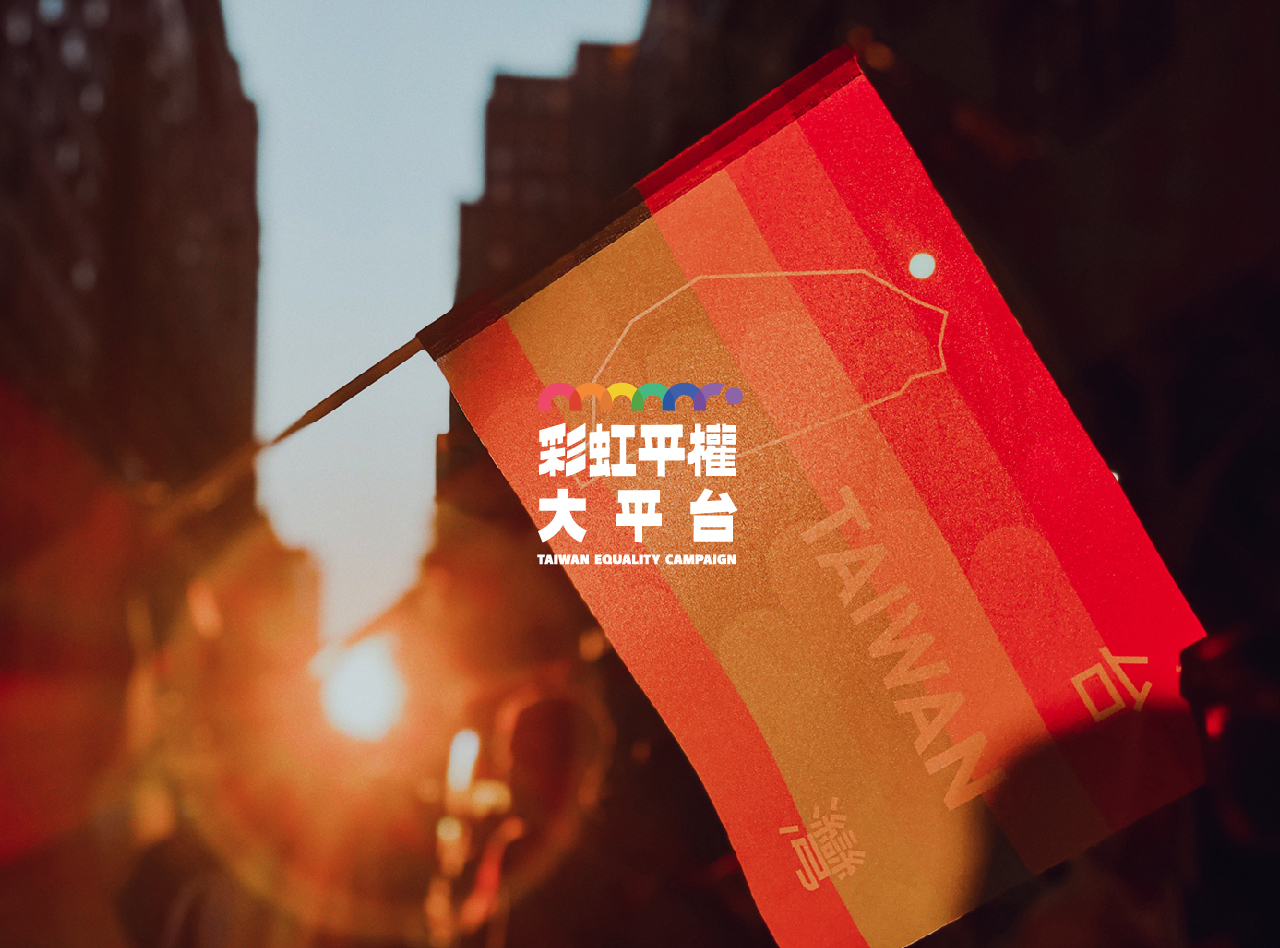 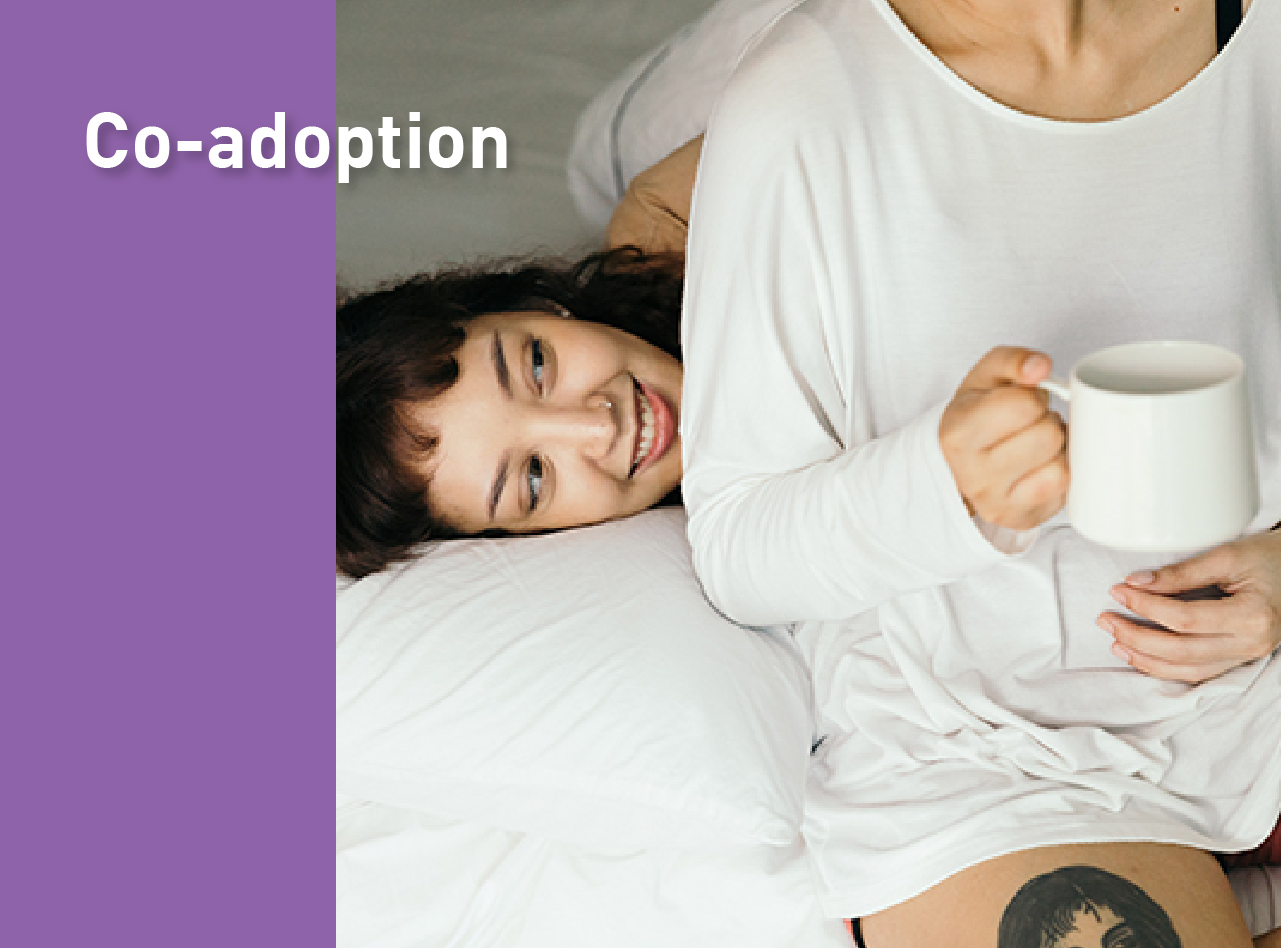 After same-sex marriage is legalized, many same-sex couples are evaluating the possibilities of giving birth to their child. But now, the medical resources are limited to hetero-married spouses. We advocate for equal rights for accessing assisted reproductive technologies. 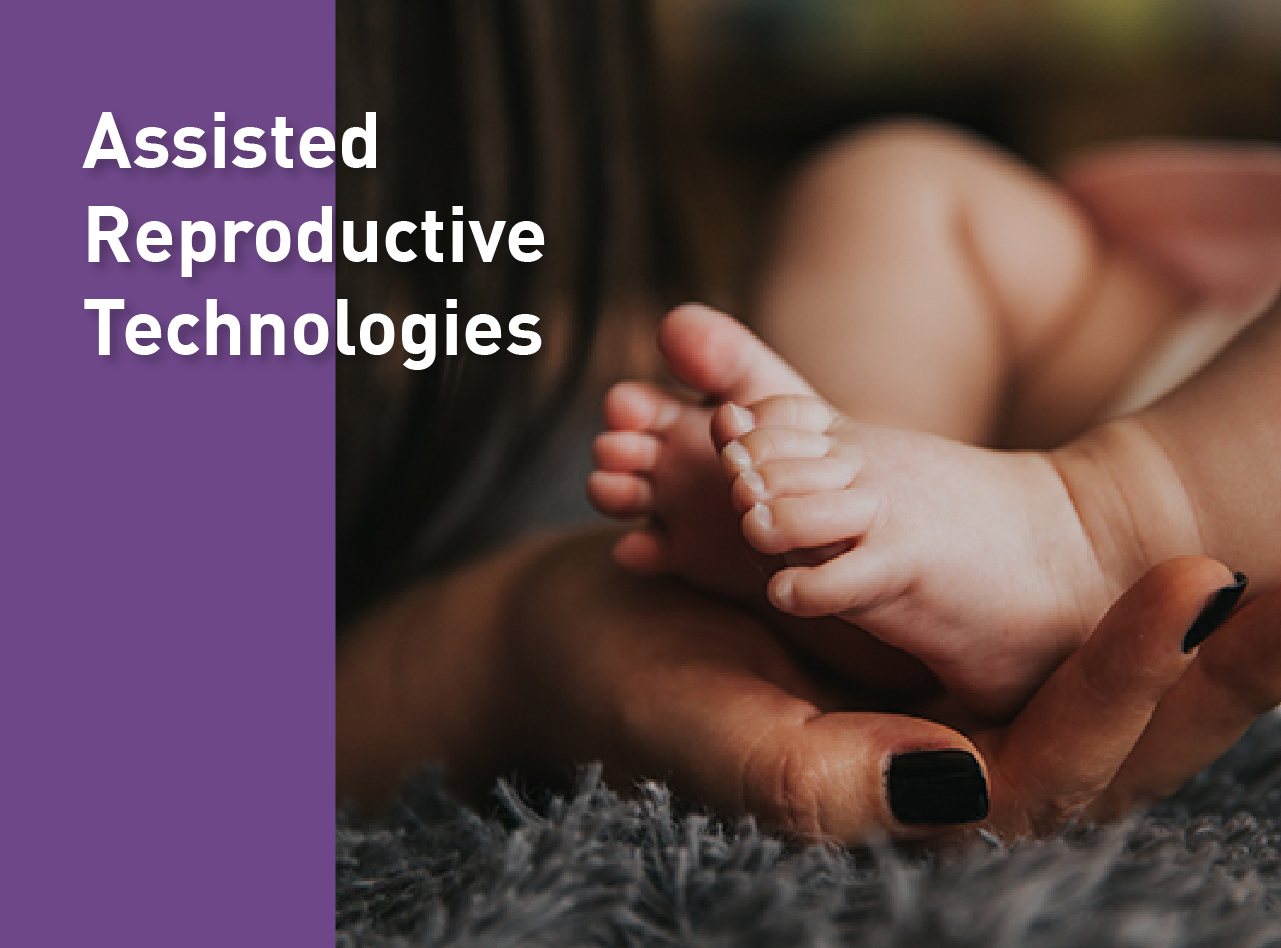 Taiwanese can only marry a person from the 28 countries where same-sex marriage is legal now. We are working on strategies to advocate for equal rights to marriage for transnational couples. 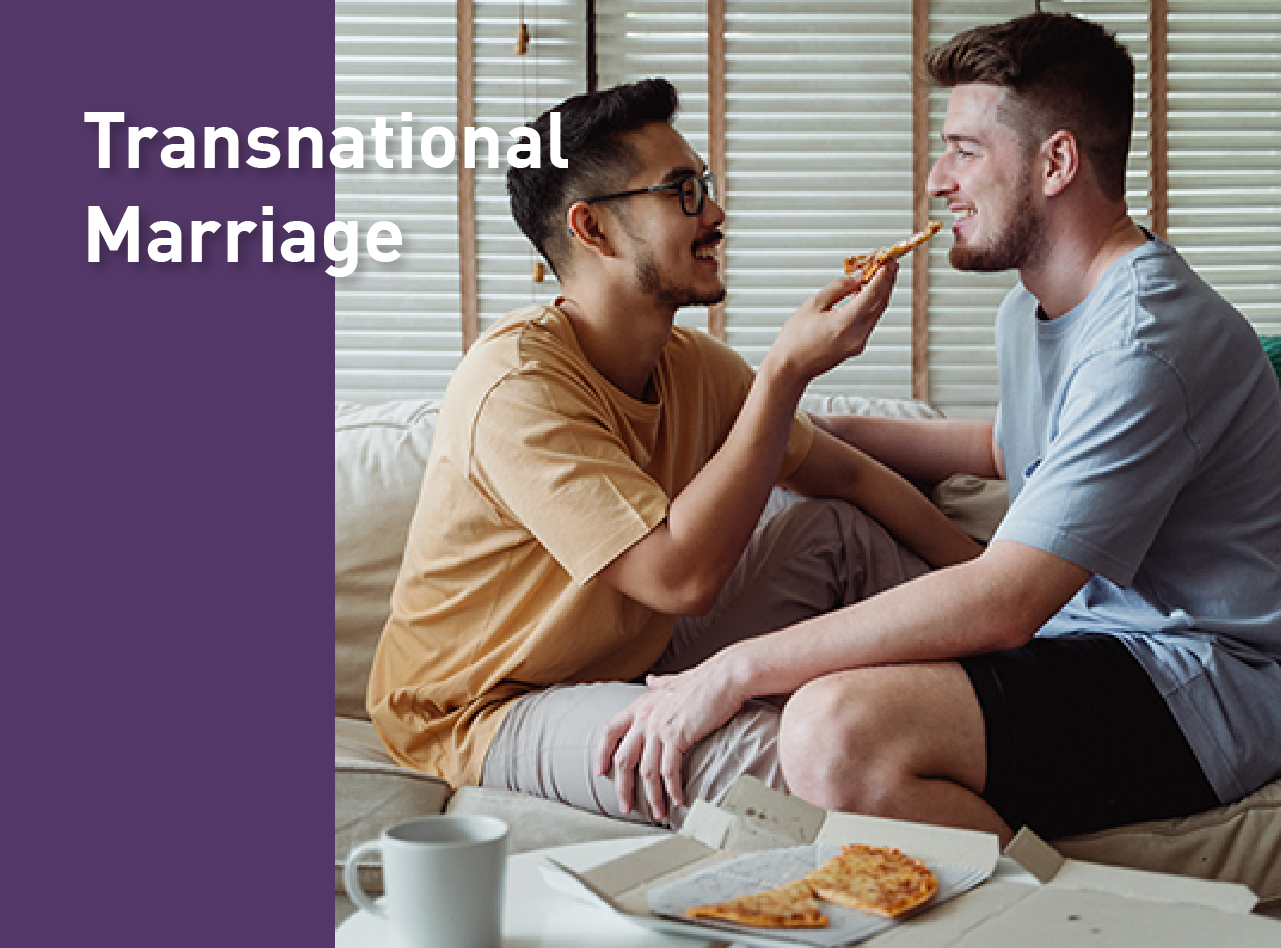 We realized that stories could quickly help us empathize with the LGBTQ+ community during the marriage equality campaign. Songs, movies, or advertisements channel stories and help create conversations that bring people together. These are precious mediums we want to invest in. Therefore we are hosting the first Q POWER Festival in May 2022 to highlight the powerful stories.

The "Q" stands for queer, questioning, and every space for you to define. We believe that Q POWER lies in every soul. This year's theme, "Wake-up Punch," features the awakening moment in our lives that deserves to be celebrated. 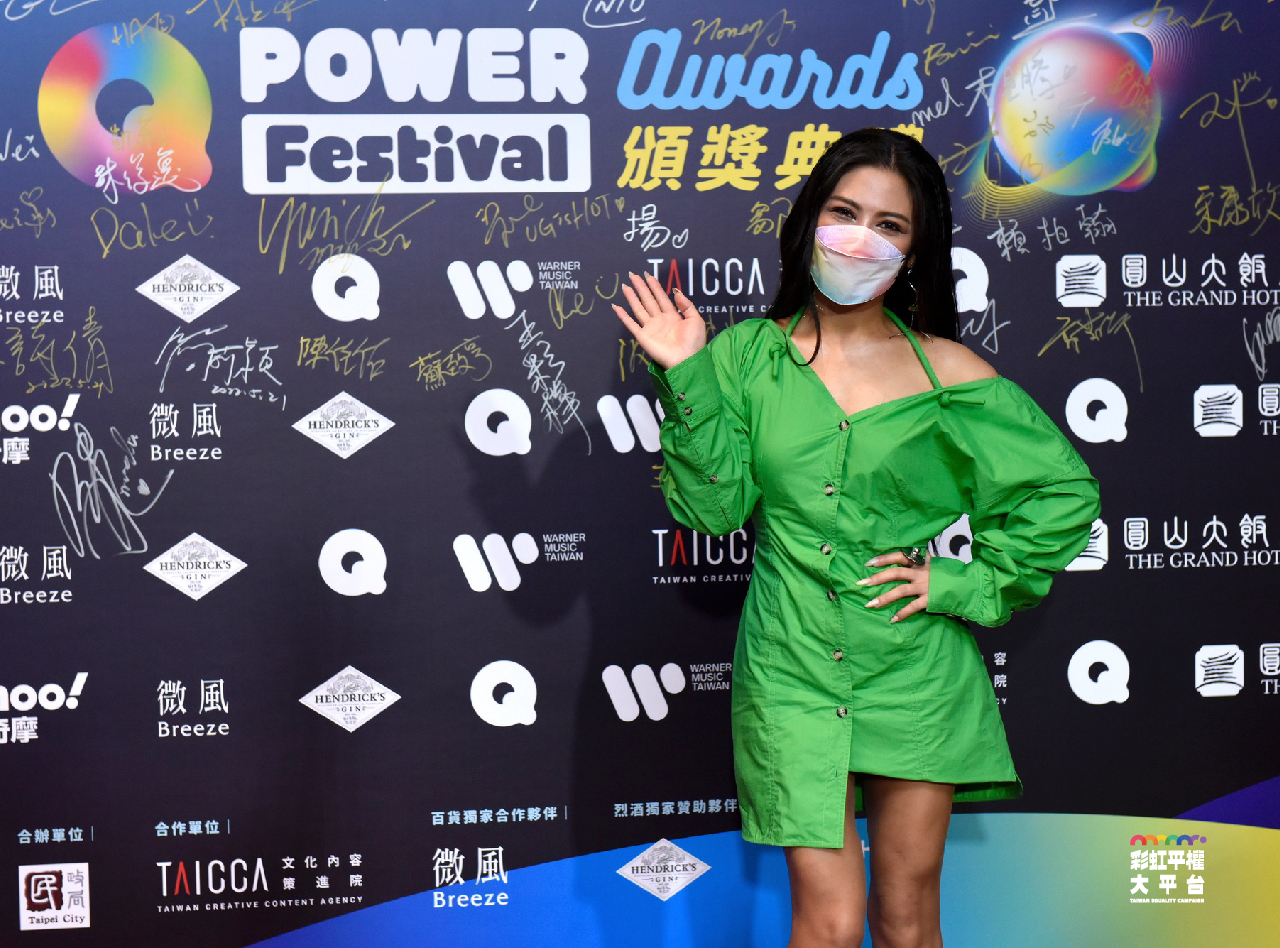 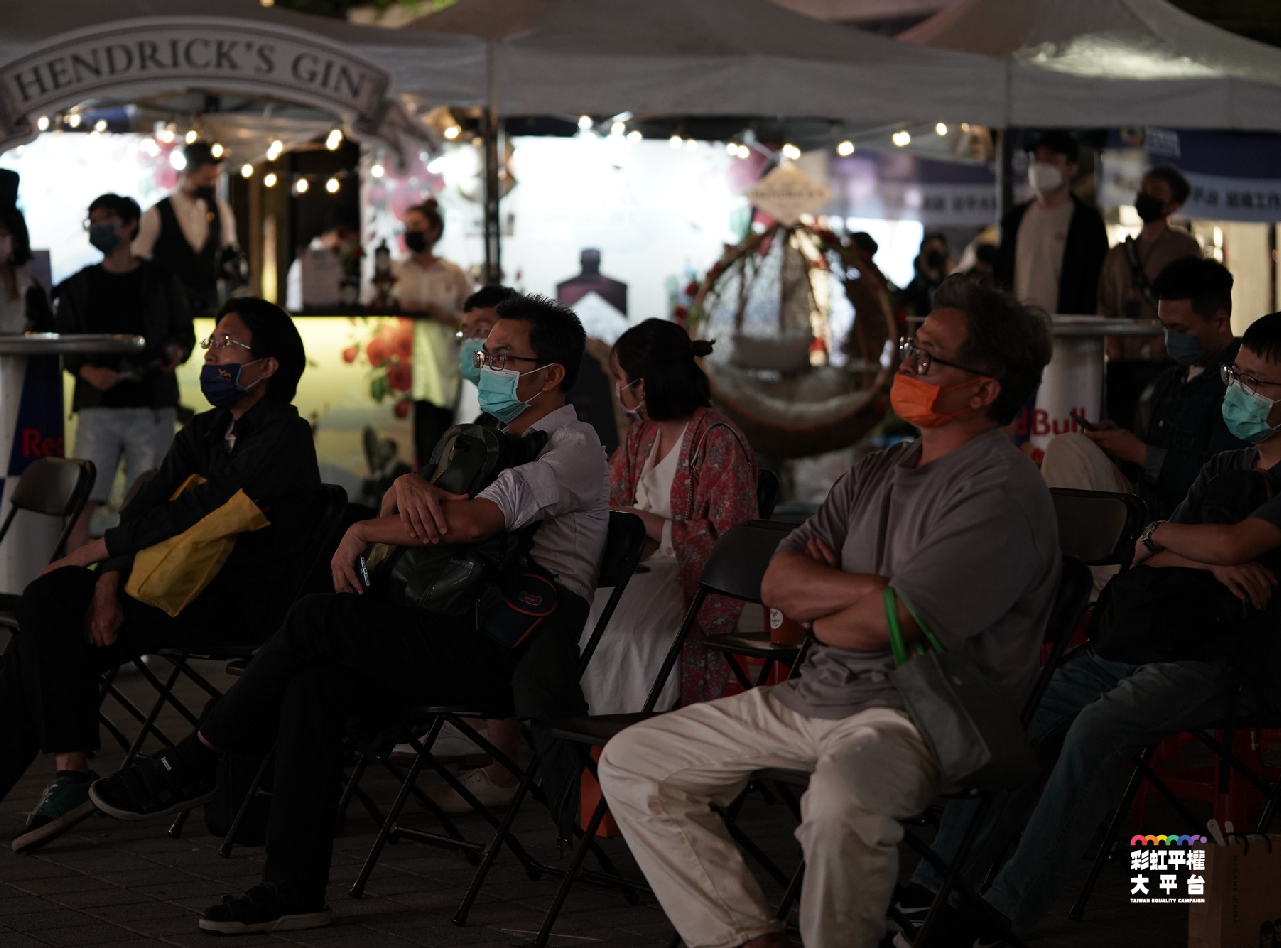 Working closely with Legislator Yo Mei-nu on the Civil Code amendment for same-sex marriage and organizing three rallies within one month to demonstrate the support from the public. On December 10th, 2016, we held a rally with 250-thousand participants, which marked the largest in the history of the gender movement in Taiwan. 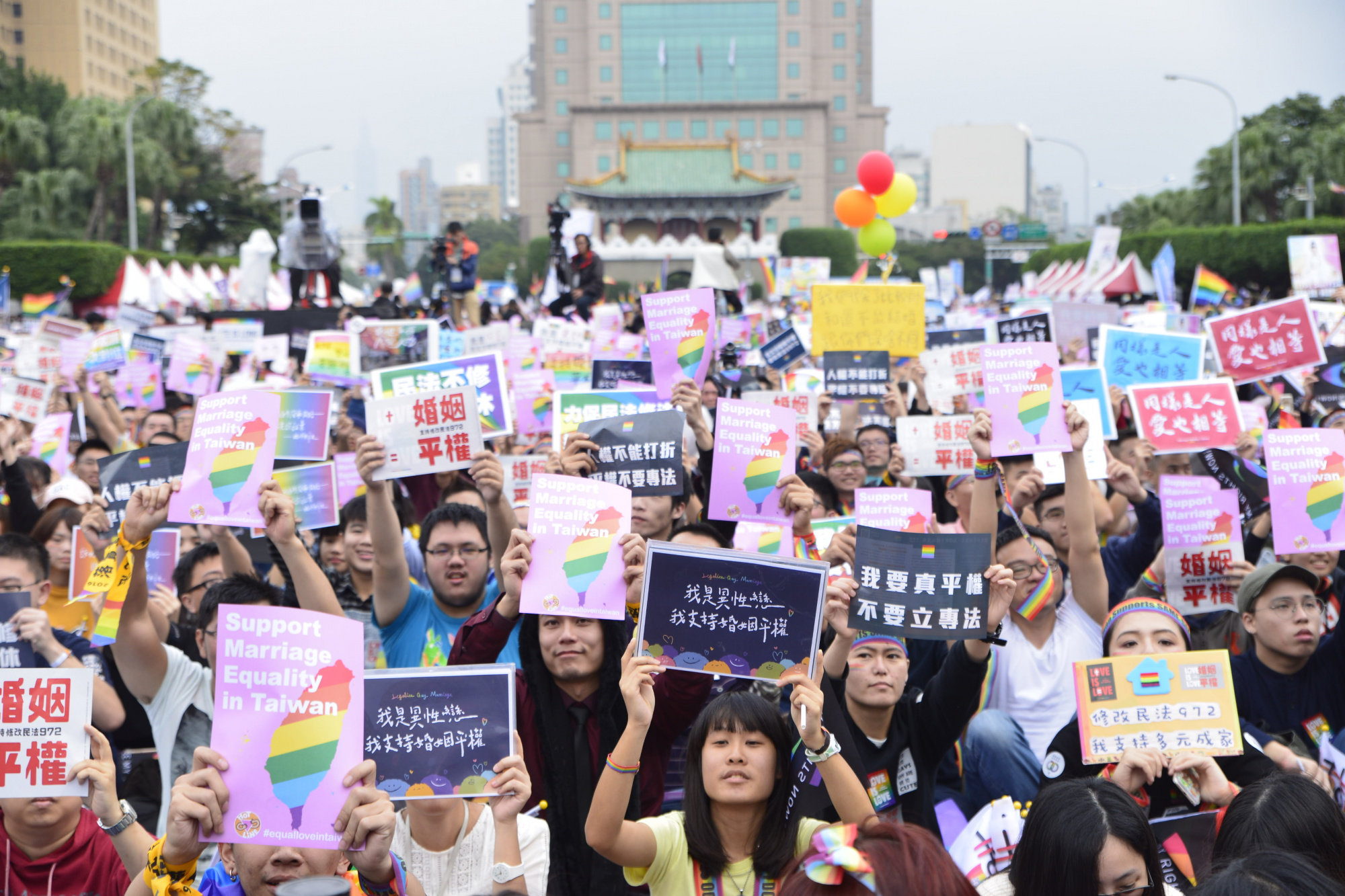 On May 24th, 2017, the Constitutional Interpretation ruled in favor of same-sex marriage. The grand justices incorporated reasons provided by the opinion notes we submitted during the review. This historical ruling set the direction of legalization. Besides knocking on doors in the legislature, we kicked off a series of communication projects to create conversations with society, including talks and exhibitions nationwide.

The anti-LGBT forces initiated three referenda cases against marriage equality and gender equity education. We organized more than 500 events and 10 thousand volunteers across the country to contend. We raised more than 100 thousand NT dollars to advertise on numerous media outlets and digital campaigns within a month. Unfortunately, the anti-LGBT cases won due to the unparalleled budget and networks from the religious groups. 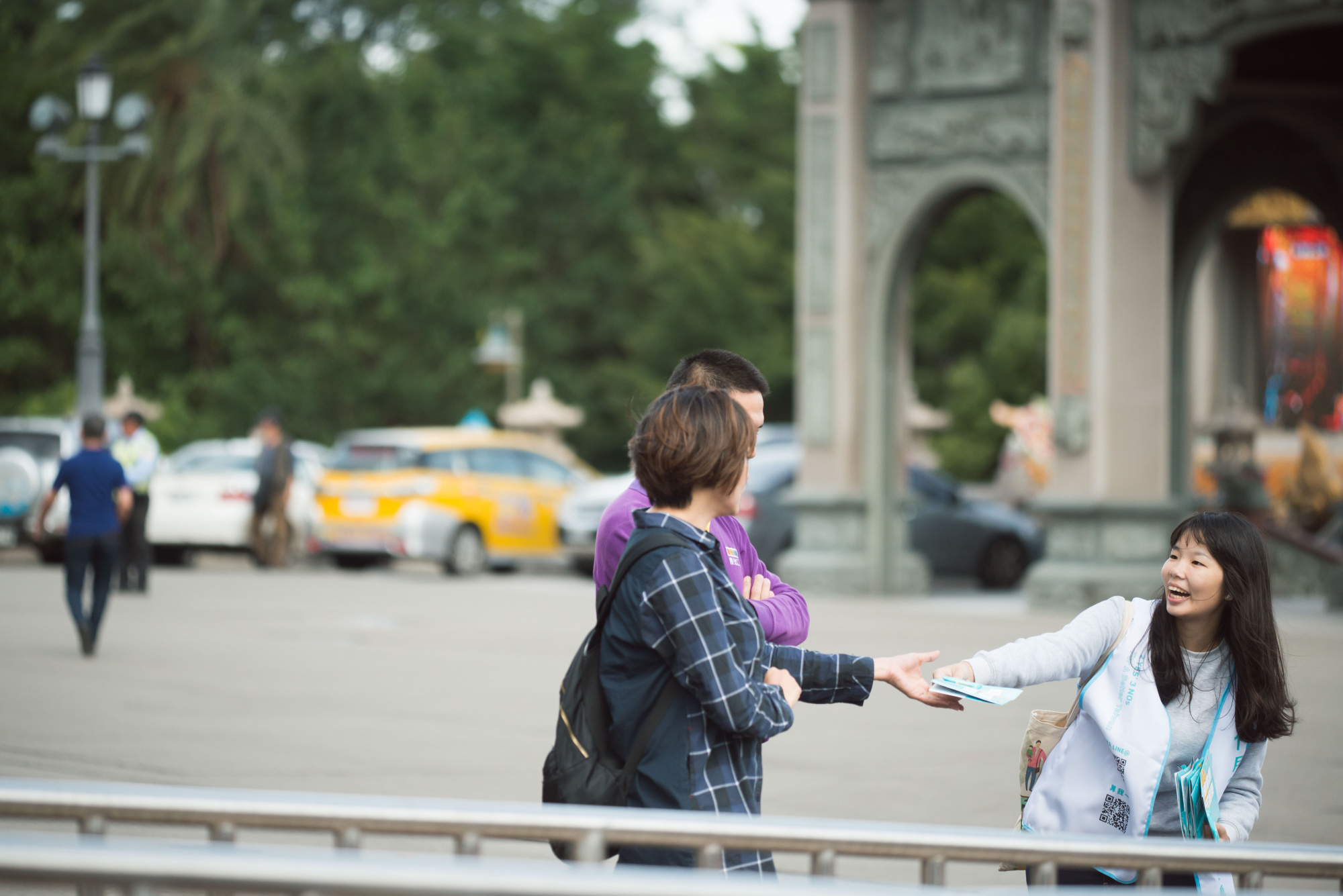 Although the referendum result wasn’t positive, we continued to advocate for same-sex marriage rights approved by the Constitution. We sought to protect the LGBT community with fewer confrontations with the opposition. We contacted every legislator and mobilized the LGBT community to call or visit their legislator asking for same-sex marriage legalization. We acted as the bridge between the government, the political parties, and the civil society to better communicate the law amendment negotiation. 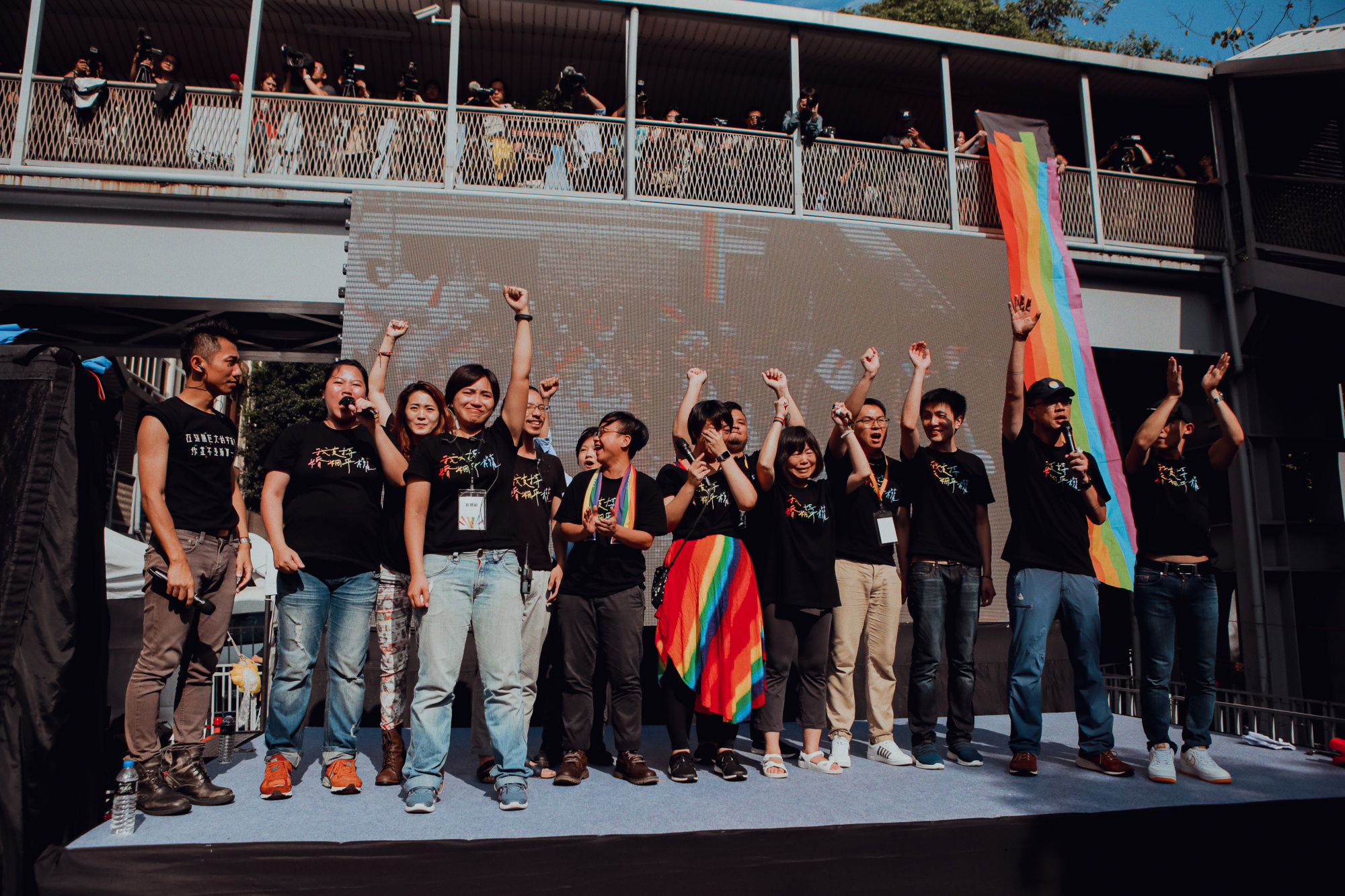 On May 17th, 2019, the legislature passed the law that made marriage applicable to same-sex couples. We co-hosted a joint wedding party for 20 newlyweds with the Taipei City government. Hundreds of international media came to report the “first in Asia” moment. We were proud to celebrate this achievement with the world. 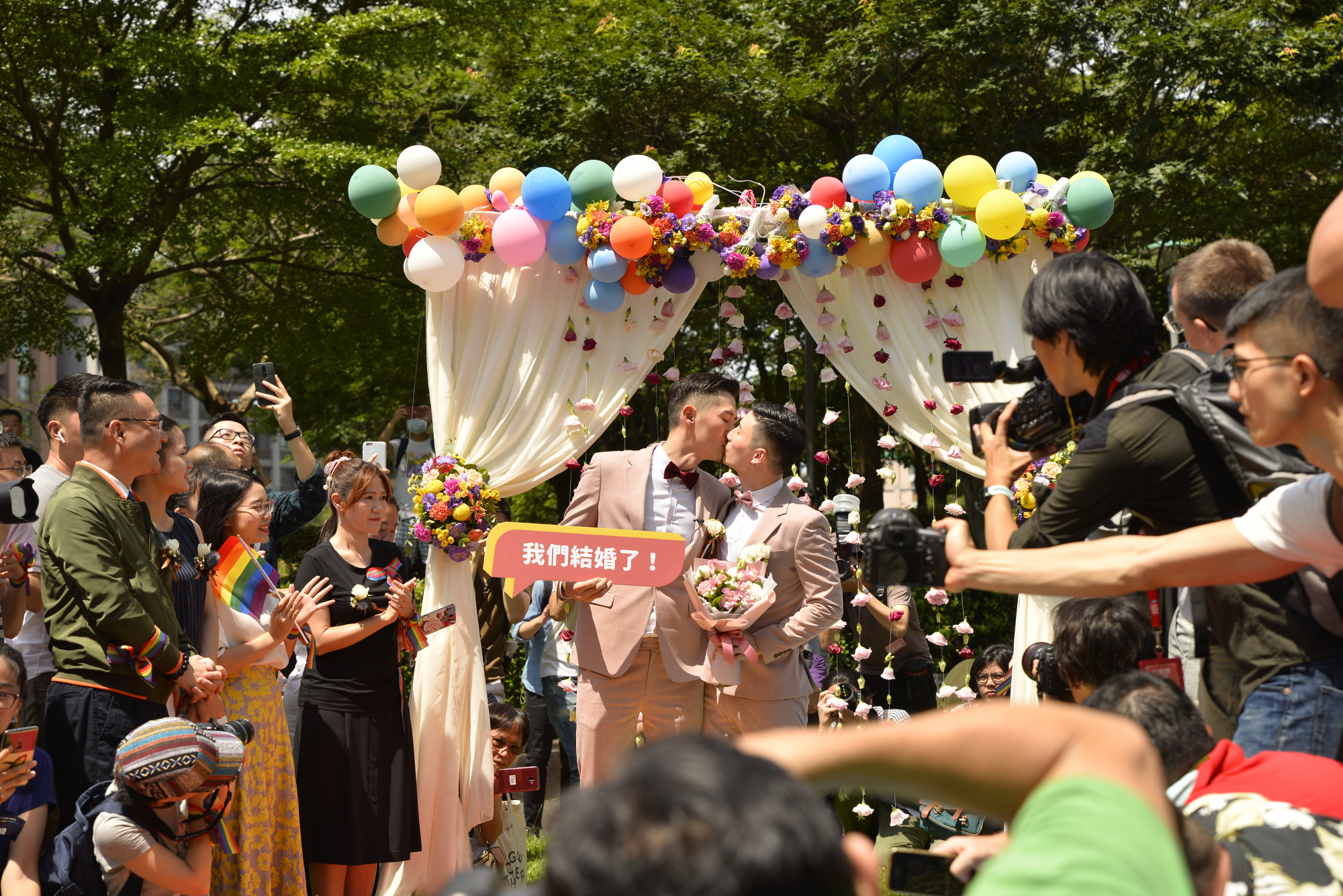 2020: Next On, Taiwan Equality Campaign

In May, we officially registered and renamed it “Taiwan Equality Campaign.” Beyond marriage rights, we will continue working on advocacy, political participation, social communication, and international collaboration to fight for true equality for the LGBT community in Taiwan. 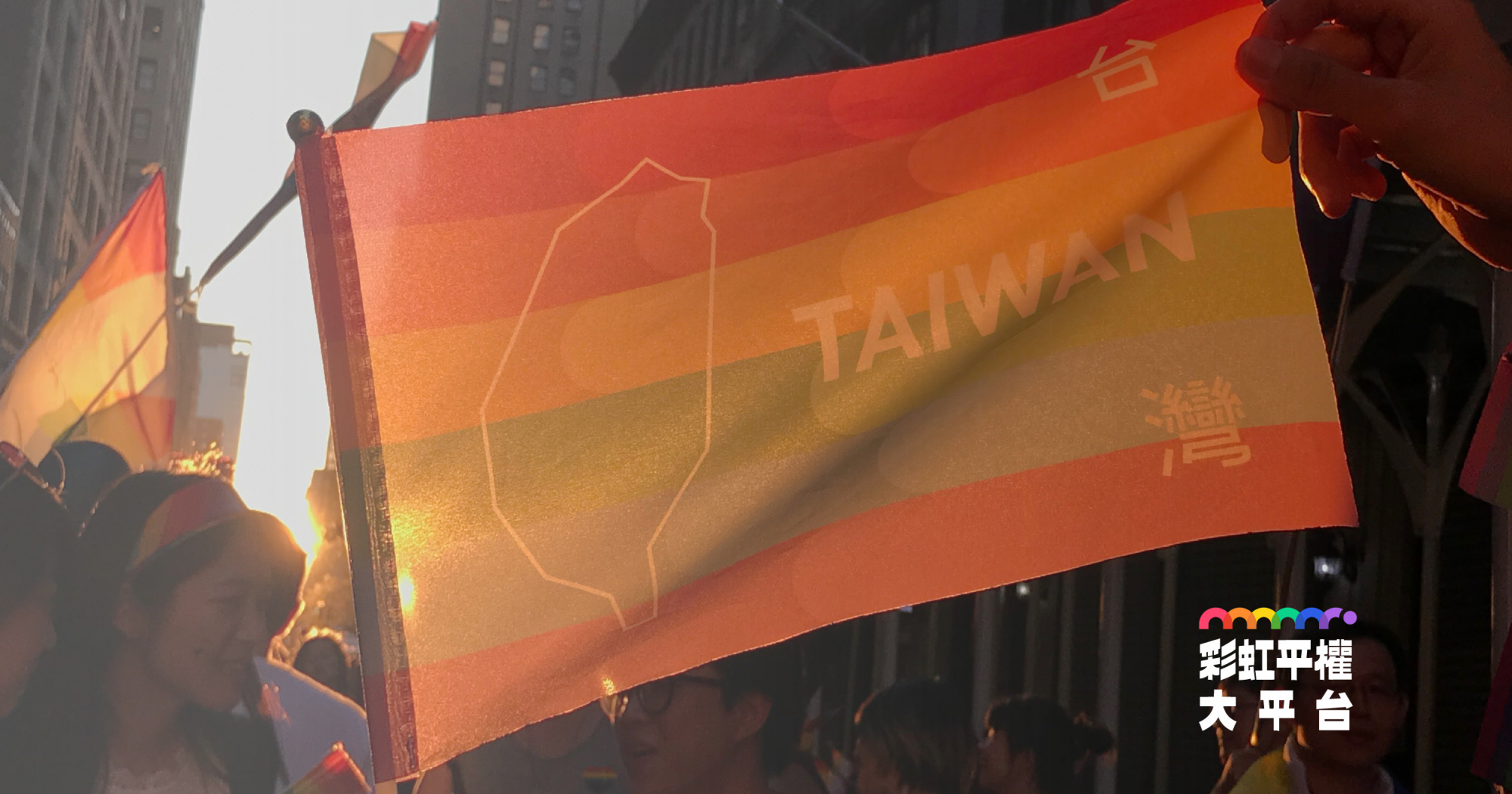 Due to the pandemic, we held the first-ever online show to celebrate the second anniversary of same-sex marriage that attracted more than 28-thousand views. We organized the first virtual summer camp for college students and the second out LGBT candidate workshops. We quickly adapted to the uncertain situation to continue making society more diverse and inclusive. 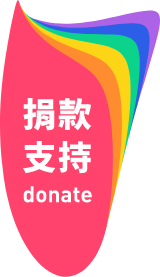